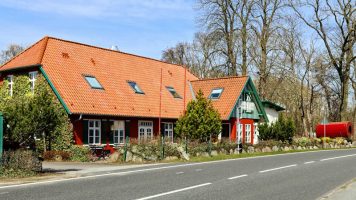 today I would like to introduce you in two articles of the current issue of DATZ:

Karsten presents an Ancistrus from Suriname, from the Mindrineti River (in the Commewijne basin) and from Cottica River. This Ancistrus differs from many other Ancistrus by a network pattern on the head. Until now, we know this cafish as Ancistrus sp. „Reticulate“. In this article, this catfish get the L-number L 503, so now Ancistrus sp. “L 503”.

Karsten brought animals of this specie along one of his excursions in Suriname. Meanwhile, he was also able to reproduce this specie. Propagation and rearing seem completely unproblematic.

Frank briefly discusses the history of the cactus catfishes (genus Pseudacanthicus) and represents the distinction from the catfish of the genus Acanthicus.