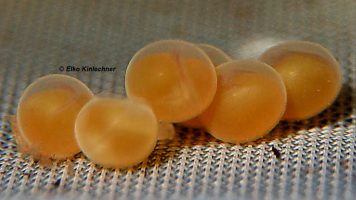 today I would like to introduce you in an article of the current issue of DATZ.

On the other hand, the collection of the California Academy of Sciences (San Francisco) contains three species that look almost identical to those from Barcelos. Probably they are from the Rio Uaupés (Brazilian spelling of Río Vaupés).