Near Saquena on Río Ucayali

Overnight we had stayed on the Río Ucayali in near of Saquena (green marker).

Shortly after daybreak we visited the nearby Indian village. A few pictures from the village you will find in the gallery below.
The Liposarcus pardalis is at least an “original” because this species in our tanks are (almost) only offspring from Southeast Asia. In South America Liposarcuas pardalis is a typical food fish, roasted on the grill, in a saucepan or otherwise. The Liposarcus shown below was determined for lunch soup of the family.

What we did not know, the indians wanted with us canoeing in its lagoon. On the one hand it was a bit annoying, that I had no “tools” with me. On the other hand I’m not sure what the Indians would have thought if I had unpacked a large net in their natural paradise. Among the water hyacinth (Eichhornia) there we have occasionally been spotted just a few small tetras. They were too fast to photograph them.

After visiting the Indian village we began the next excursion by boat. At first it seemed to be a bit boring because only few birds were seen. In the loamy broth of the Ucayali it was impossible to see fishes.
Finally we met some fishermen who just pulled out her fishnet. We had to take a closer look to the catch. Unfortunately, the fishermen did not understand that I particularly wanted to see also the smaller fishes. They threw a lot right back into the river.

On this afternoon and evening we took a walk through the jungle. 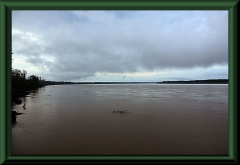 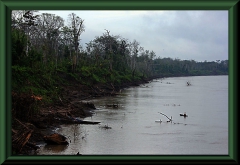 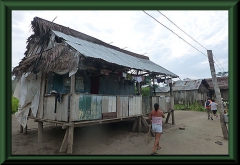 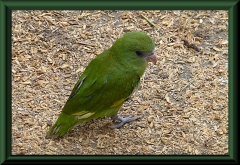 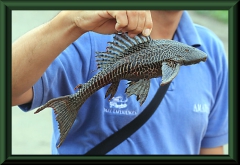 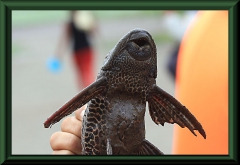 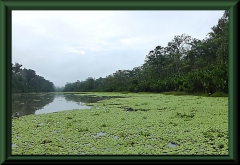 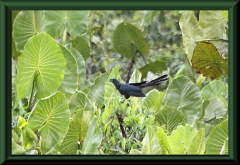 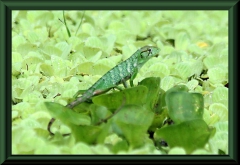 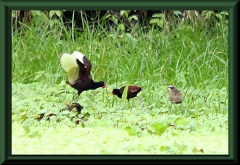 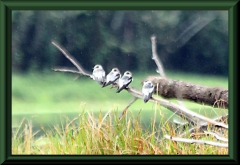 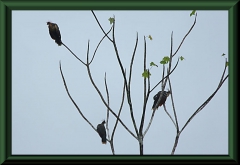 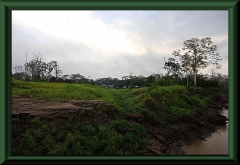 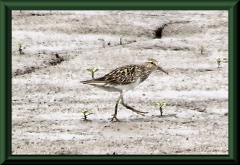 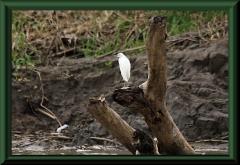 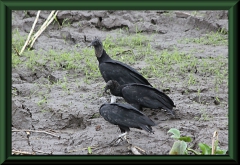 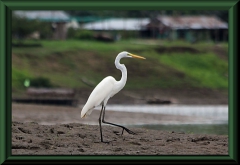 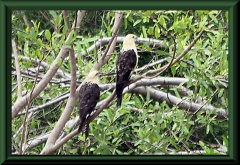